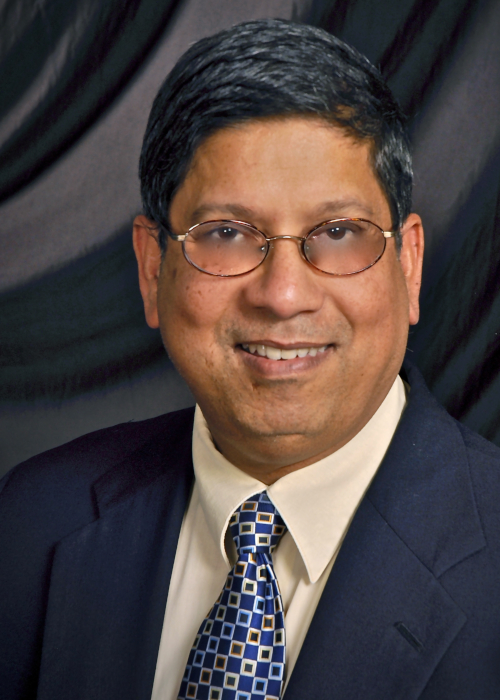 Dilip Abayasekara has trained and inspired thousands of people in many different lndustries throughout the United States, Canada, Sri Lanka, India, The Philippines, Taiwan, Mexico, Indonesia, Malaysia, Taiwan, and Singapore.

Born in Sri Lanka, his boyhood was spent in a multicultural neighborhood and school where he rubbed shoulders with and played with children who had different ethnicities, religions and languages. After completing High School, Dilip moved to the USA for his higher education.

After earning a Ph.D. in Organic and Polymer Chemistry, he worked for twelve years as an industrial scientist during which time he joined Toastmasters and discovered that he had a talent for public speaking and training.

He was twice a finalist at Toastmasters World Championship of Public Speaking, placing second in the world in 1992. In 1996 he earned the designation of Accredited Speaker, Toastmaster International’s highest recognition of professional level speaking skills. In 2005-2006 Dilip served as International President of Toastmasters, giving him a platform to inspire and lead this International organization dedicated to communication and leadership development.

He founded a speech coaching and training business which provided him the opportunity for training and keynoting opportunities in many parts of the USA and the world. He also served as an adjunct professor of oral communication, interpersonal communication, and world religions. In addition, he served as strategic advisor for Central Penn College's president for 15 years, and was a consultant on executive communication for several CEOs.

Encountering a call to ministry, he earned a Master of Divinity degree. Dilip and his wife live in Sunbury, Pennsylvania where he is serving as a full-time pastor.