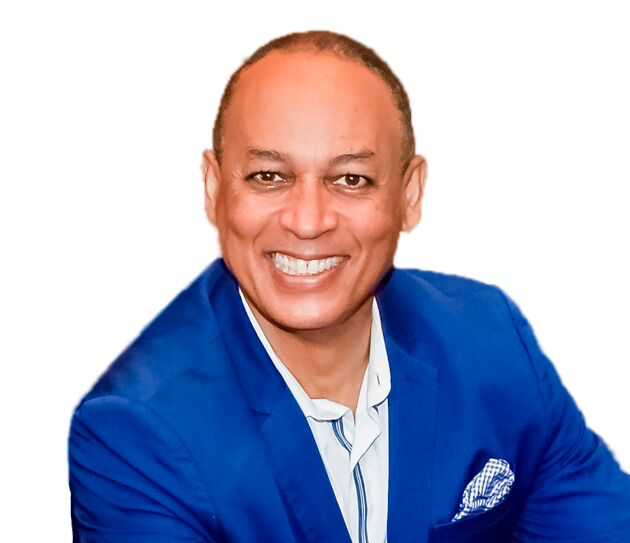 Ed Tate is an award-winning international keynote speaker, trainer, author, and former executive. Worldwide he is known as “The Speaker Who Energizes, Educates and Entertains!”  To date, he has spoken professionally in 50 states, 25 countries and on five continents.

In 2008, Ed earned the Certified Speaking Professional (CSP) designation by the National Speakers Association. It is the speaking profession’s international measure of professional platform skill. It is an honor bestowed on slightly more than 12% of its members.